How to Parent Positively Instead of Negatively

While parenting is one of the most rewarding jobs you could ever do, it’s also one of the toughest. When you and your child clash, it’s your duty as a parent to develop and utilize parenting strategies to help your child learn and grow in a positive way to foster understanding and compassion, rather than in a negative way that could lead to them experiencing further issues with anger, confusion, and conflict. Here are some of our most useful strategies to help you positively approach the more negative moments of parenting, brought to you by your friends at Romp n' Roll. 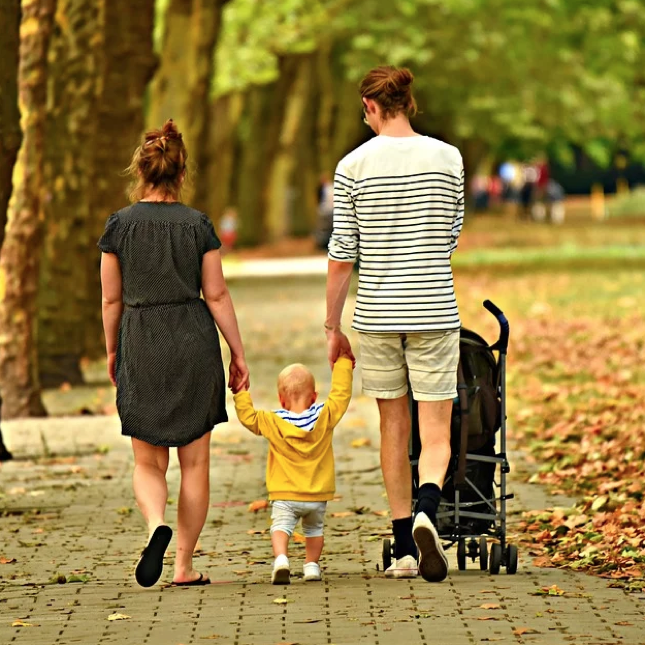 Put Yourself in Your Their Shoes

It’s easy to take the bad moods personally, but the best thing you can do when your child is throwing a fit is to empathize rather than answer with your own outburst. Take a moment to put yourself in their shoes and understand their perspective on why they might be upset. Perhaps they’re tired or hungry and feel a little irritable, or they’re bored and the only outlet they can find is to act out to get your attention. Think about what you can say and do to help them work through the problem in a healthy way rather than shutting them down or fueling the fire with your own frustration.

Give Feedback Instead of Criticism

Constructive criticism may be better than flat-out nitpicking, but it’s still criticism, and this may do harm to some kids. Children--especially children at a young age--develop their sense of self-worth through the eyes of their parents, and they’ll absorb all of the words and actions you direct at them whether they’re positive or negative. Rather than a criticism-based mindset, try to convert to an approach rooted in feedback that they can learn and grow from. Avoid making statements that could be damaging to their self-esteem and focus on being compassionate and forgiving.

A child’s temperament is heavily influenced by watching how their parents act. They’re far more likely to tantrum and argue if they’ve learned that same behavior from a parent lashing out in front of them. Your kids are watching you more often than you may think. Before you respond by yelling or sulking, ask yourself if this is how you would want them to behave in a similar situation. Model the traits you want them to grow up emulating: be respectful, thankful, kind, friendly, loving, honest, and encourage your child to have a positive response when their first reaction is to be negative.

Throw Out the Negativity

One of the best ways to scrap negativity from your parenting is to stop using the word “don’t”. Negative commands such as “don’t hit your brother” or “don’t raise your voice” are difficult for kids to process. They may figure out what they’re not supposed to do before they realize what you want them to do, making it less likely that you’ll get their cooperation. Instead, switch to more positive statements such as “please keep your hands to yourself” or “please keep your voice down”. This will eliminate the negativity of the statement and help it come off as less severe. 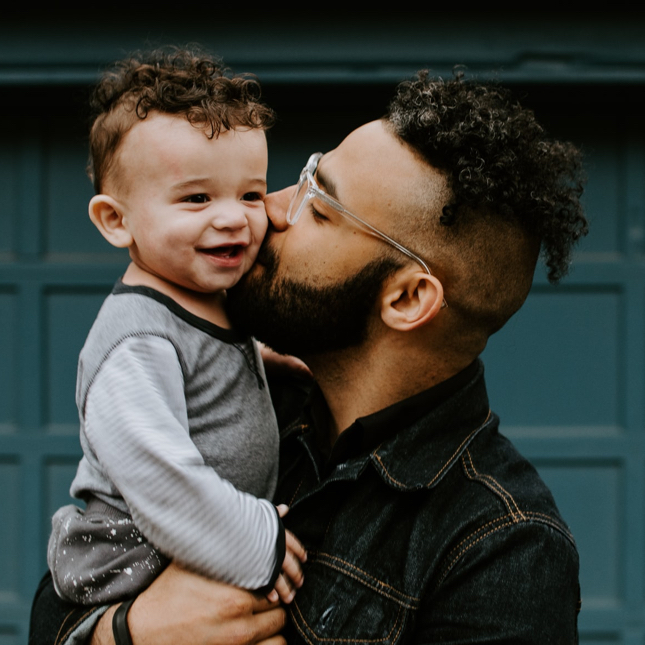