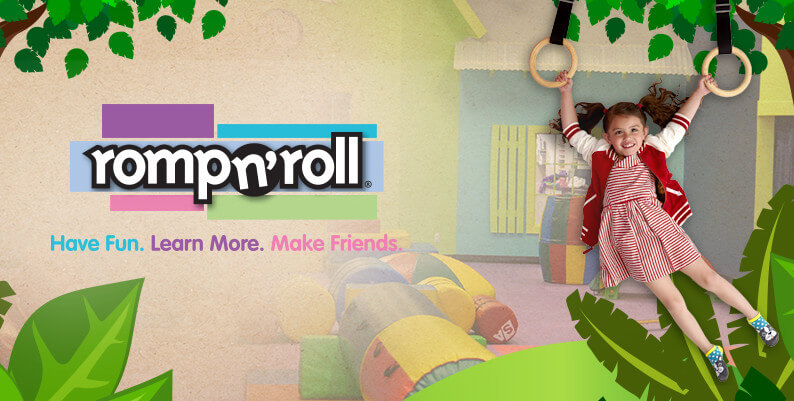 There aren’t many small franchise brands that can say they have 85 locations in China. Romp n’ Roll can be counted among them. More impressive is the fact that we made the strategic decision to open up franchise development in China when the U.S. was just entering the Great Recession.

When most other businesses were contracting and tightening their purse strings, our aggressive overseas expansion put us in the strong position we find ourselves in 2016. We’re now focusing our efforts on bringing our modernized kid’s gym to the U.S.

Since our founding in 2004, we’ve developed our business model to fulfill a glaring lack of high-quality, contemporary child development programs and classes available to many families in communities across the country—and across the world.

We currently have eight domestic locations open and operating. Meanwhile, we are developing three units in Orlando, St. Petersburg, and Raleigh. Through the remainder of 2016, we’re looking to add an additional eight to 10 franchise locations nationwide. We’re actively seeking qualified franchise candidates with a heavy focus on developing partnerships East of the Mississippi, and especially in Texas.

Romp n’ Roll is a proven franchise system and comprehensive marketing and operational support. Our system-wide sales in 2015 surpassed $2 million in the United States, with a total of $30 million worldwide.

With respect to our business concept and operations, we have built a proprietary curriculum that perfectly meets at the intersection of education and entertainment. By focusing on children from three months of age to six years old, we’re able to incorporate gymnastics, sports, dance, music, art, and cooking classes that align with each child’s developmental level. This is a true differentiator between Romp n’ Roll and other children’s service businesses.

Within our $550 million children’s fitness center franchise industry, Romp n’ Roll stands apart with our history of successful growth. Our franchisees come from many walks of life—in fact, no early childhood development experience is necessary. We’ve put in the years of research and development to create a proven model that works.

The only pre-requisite for success is a drive to build relationships and connections in your local community and a passion to develop the lives of children. 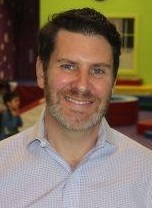 Michael Barnett is the Co-Founder and CEO of Romp n' Roll. In addition to leading the Romp n' Roll management team, Michael is an active member of the International Franchise Association, the National Association for the Education of Young Children, and serves on the Board of Directors for Connor's Heroes and Juniata College Center for Entrepreneurial Leadership. He and his wife, Babz, were featured on the first season of ABC-TV's Shark Tank.